How the Civil War ended [and an extra battle] 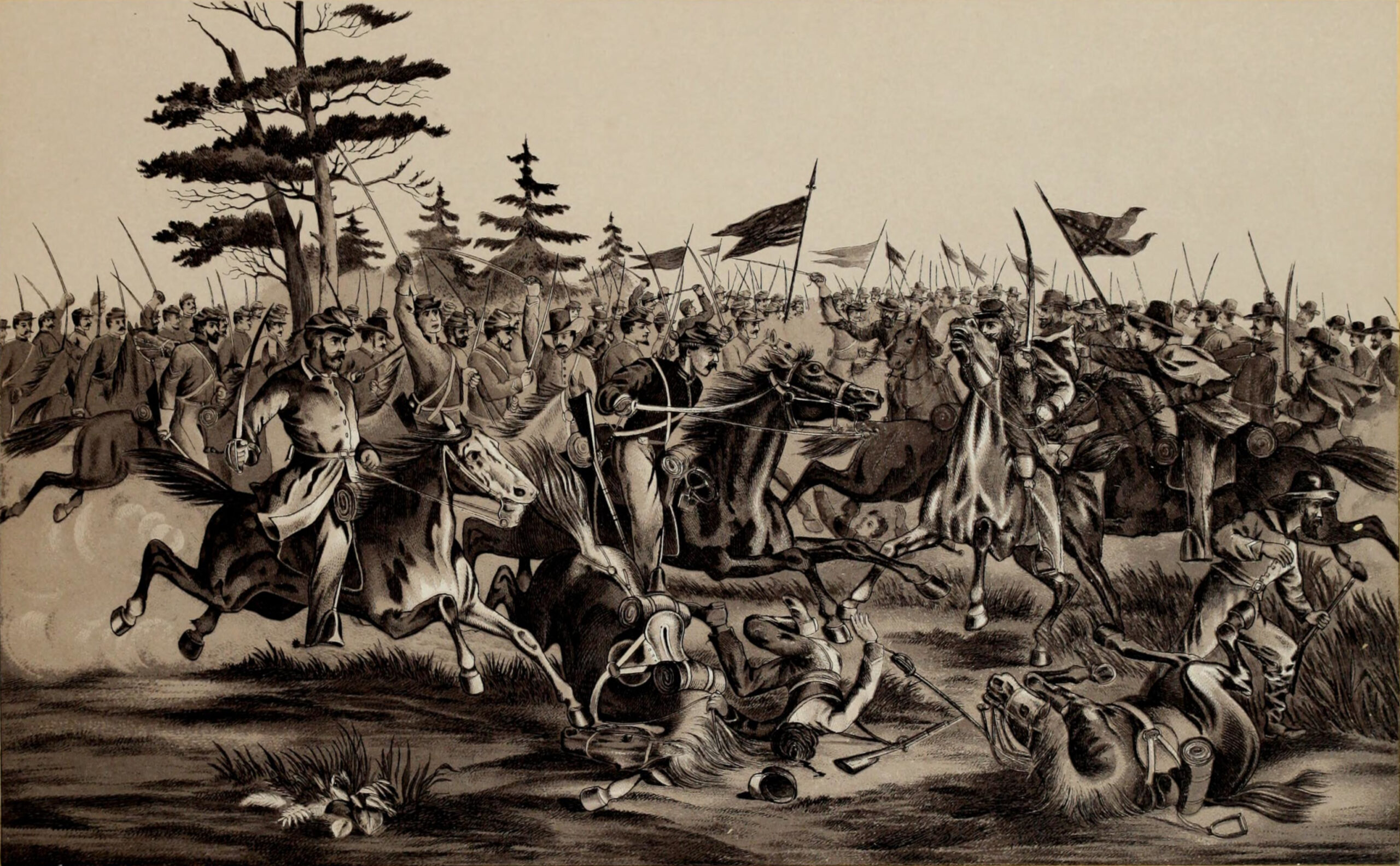 Before Abraham Lincoln became president in 1860, tensions mounted between the north (Union) and south (Confederate) in America because slaves were allowed in the south (among other reasons).

When tension mounted between the two sides further when Lincoln became president, the south succeeded from the Union. The Union did not want this and fought to have the Confederate join back. Thus ensued a bloody war until it ended April 9, 1865, with the battle fo Palmito Ranch.

Lee asked Grant for the terms of surrender. Grant wrote them out quickly with the pardoning of all men and officers. They would be sent home with their private property, as well as their horses. (They would be used for spring planting.) Officers would keep their side arms, and Lee’s starving men would be given Union rations. 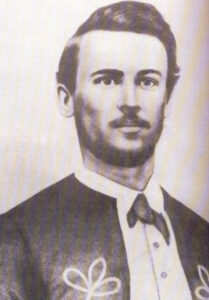 The news of the surrender spread slowly, but both sides knew the war was over at this time.

The reason for the battle is not fully known. Some say that Union Colonel Theodore H. Barrett desired “a little battlefield glory before the war ended altogether.” Others say he needed more horses to get his men home and decided to steal them.

Between the 500 Union soldiers and 300 Confederate, it’s estimated that 4-30 Union were killed and no Confederate were killed (although, 5–6 were wounded).

The last soldier to be killed in the entire Civil  War was Union Private John J. Williams.

How the Civil War began

For many years before the year 1861, the pressure mounted between the North and the South of the United States. There were a few things that caused this tension:

Heroes and noteworthy people of the Civil War

Here’s a brief list of Civil War heroes and noteworthy people and what they are known for during the American Civil War:

The 16th president of the United States and preserved the Union during the U.S. Civil War and brought about the emancipation of slaves.

He served as U.S. general and commander of the Union armies during the Civil War, later becoming the 18th U.S. president.

He was the leading Confederate general during the Civil War and has been venerated as a heroic figure in the American South.

He was a leading Confederate general during the Civil War. Loved as a commander, he was accidentally shot by friendly-forces during a battle and died eight days later from health complications.

She was an educator, nurse, and founder of the American Red Cross.

She escaped slavery to become a leading abolitionist. She led hundreds of enslaved people to freedom along the route of the Underground Railroad.