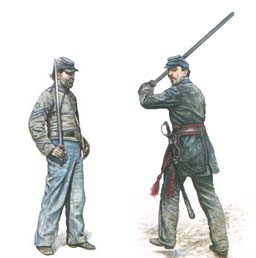 The battle that launched a presidency

Though they were once stained with blood and blackened by the smoke of two thousand muskets, the hay fields which welcome today’s visitor to the Fitzpatrick Farm on Middle Creek look no different than those found on other Eastern Kentucky farms. Compared to the Battle of Antietam Creek, the Battle of Middle Creek was only a skirmish. Nevertheless, it had a significant impact on the course of the Civil War. It ended Confederate supremacy in the region, and it launched the career of the man who became our twentieth president. With good reason it has been called the battle that launched a presidency.

On January 10th, 1862, James A. Garfield, an obscure Ohio preparatory school principal and teacher and newly-minted colonel of a regiment of Ohio volunteers, launched an attack on a brigade of Confederate soldiers holding a position on the ridges overlooking the Forks of Middle Creek, located two miles west of Prestonsburg, Kentucky. The Confederates were commanded by Brigadier General Humphrey Marshall, a seasoned veteran famous for his exploits during the Mexican War.

We invite you to read the history of this nationally significant battlefield, learn about its participants, and become acquainted with the Middle Creek National Battlefield Foundation and its development of the battlefield as a historic site. 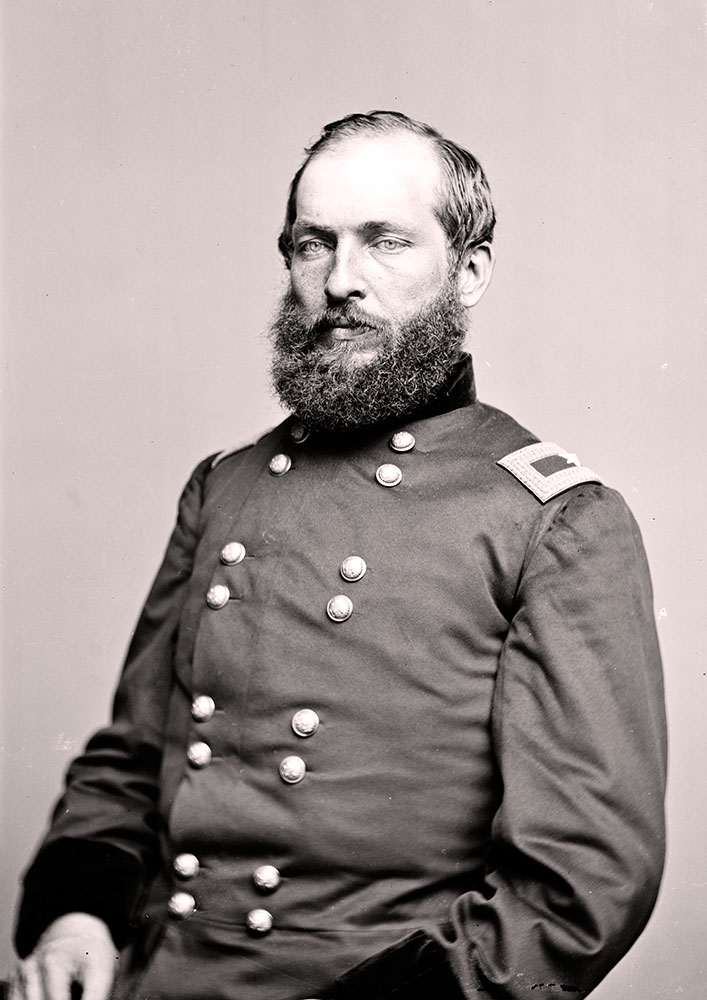