We need your help... flooding has devastated Eastern Kentucky. 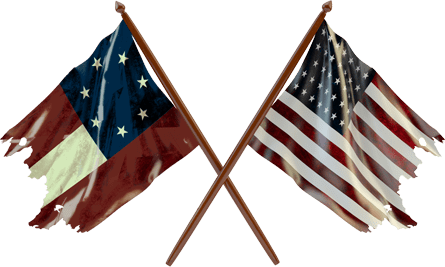 The story about the battle begins January 10, 1862, when an unknown colonel, James A. Garfield (who would later be President of the United States), led the Union soldiers against the experience of Brig. Gen. Humphrey Marshall and his Confederate solders.

Join us as we revisit the facts and explain why and how this battle occurred at the Forks of Middle Creek.